MAV Event Services was formed in 2009 but its roots trace back to the 1980's. Owner Mark Vucinich is a retired veteran of both the LA Police Department and Boise Police Department. In his 32 years  in Law Enforcement, Mark had always been involved in event management and security. MAV Event Services has grown into the most diverse and complete event services company in the region offering Security, Asset Protection Crowd Management, Entry Screening, Alcohol Enforcement, Parking Services, Traffic Management, Ticket Taking/Ushering, Overnight Services, Roaming Patrols, and more. MAV Event Services ensures its team members attend regular training sessions and are equipped with all the tools and resources to ensure successful mission completion for all our clients and their valued guests! 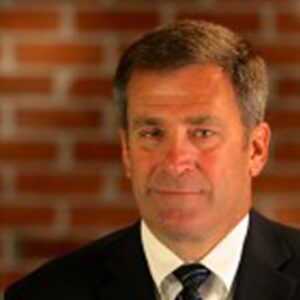 Mark was hired by the Los Angeles Police Department in 1987. For the majority of his tenure with the LAPD, he worked a highly specialized anti-gang task force identified as "OWB CRASH." He also worked patrol for the Los Angeles Raiders in the Los Angeles Coliseum, off-duty crowd control at various Hollywood movie sets, VIP and dignitary protection details, as well as fraternity parties at the University of Southern California.

In 1994, Mark was hired by the Boise Police Department, where he currently holds the rank of Police Detective within the Special Victims Unit. In 1995, Mark began working in the field of crowd management for the Taco Bell Arena, the Ford Idaho Center, Qwest Arena, and the Western Idaho Fair, to name a few. In 1999, he was offered the position of Director of Security for Events at Boise State University. The valuable experience he gained working in this capacity is what eventually led to the formation of MAV Event Services.

Amanda started her career with MAV as the Traffic Manager successfully leading teams year round in all weather conditions providing Traffic and Parkings services for clients.

She is also one of MAV's most experienced supervisors leading a wide-variety of details weekly while also scheduling staff for a majority of all details and shifts. 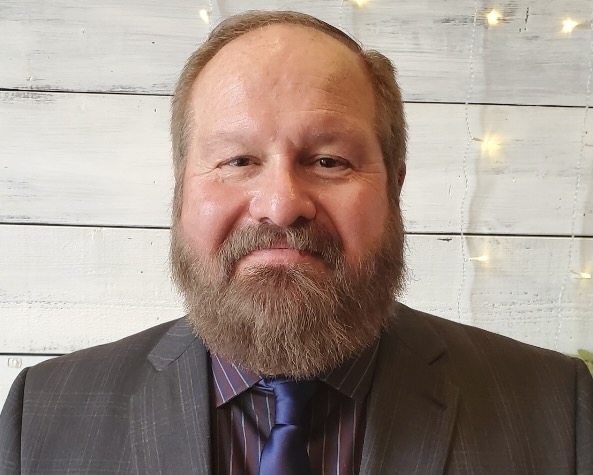 Chucks wealth of experience and knowledge of event security and safety allows him to share his wisdom with others through personalized individual and group training of MAV Event Services staff. Chuck also acts as the primary staff trainer for MAV developing new employees and providing ongoing industry professional development for all staff. 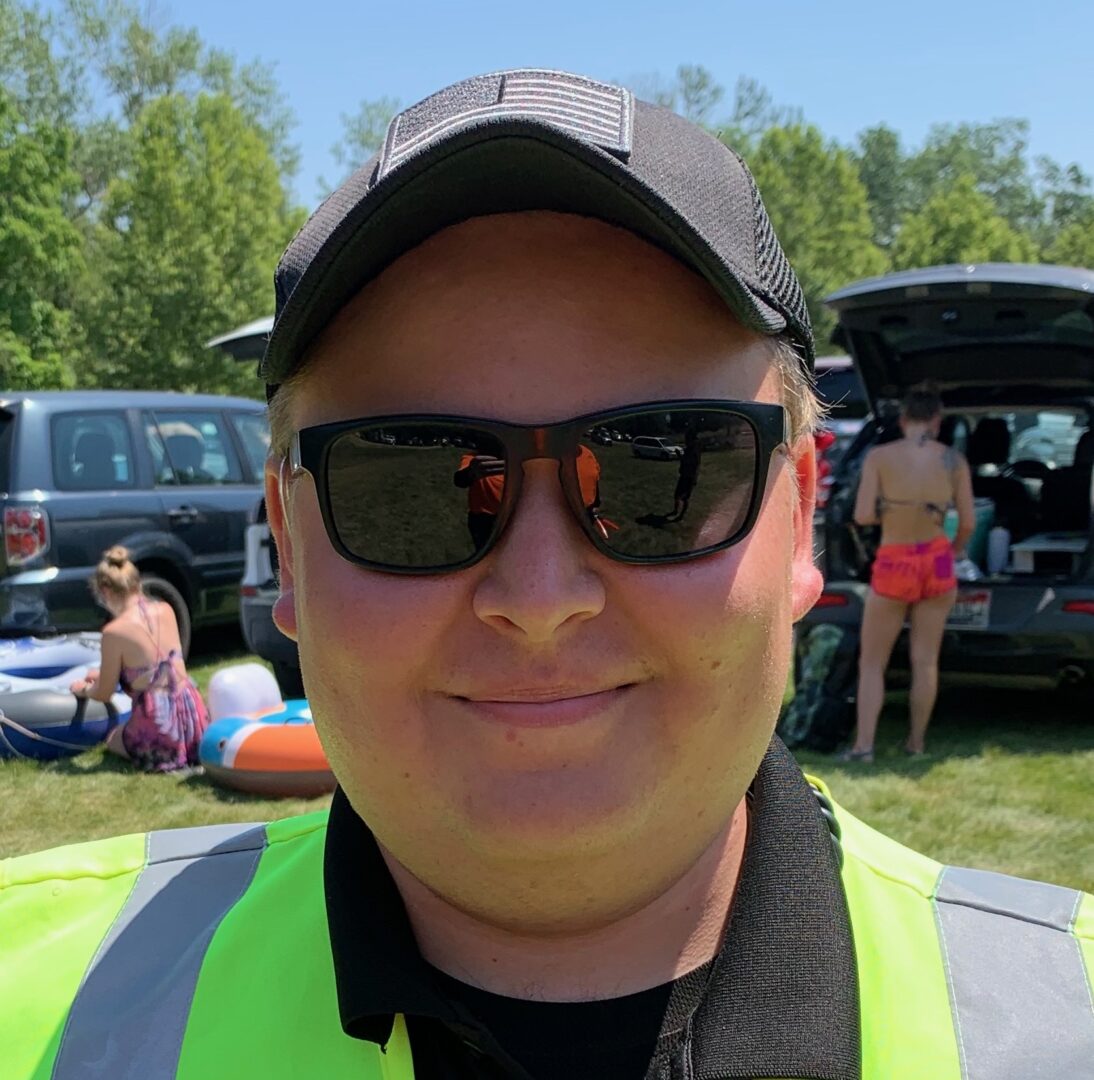 Max is a versatile supervisor leading and contributing no matter the event or circumstance. Max is the consummate professional and has the ability to adjust in the moment to ensure successful event leadership. 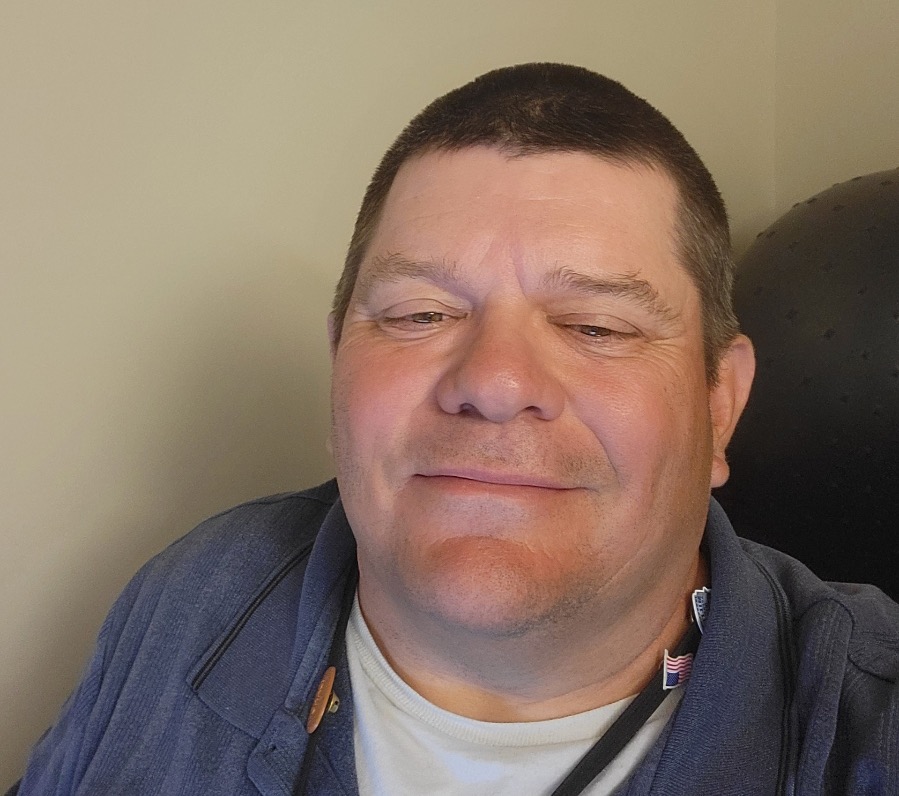 Mike is an All-Star MAV team member who is always first to work a shift (no matter the detail) and delight our customers and guests each and every day!

Mike is a veteran of the United States Navy serving 23 years. While Mike is a most valuable Team Member, he also works at the Boise VA serving the needs of our veterans. Thank you Mike for your service! 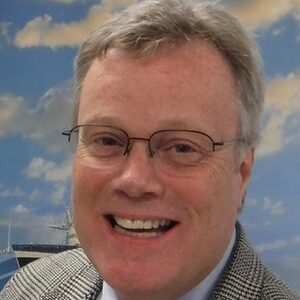 Derrick comes to MAV Event Services after a long career in Corporate Training and Development which began back in the early 1980s when he served in the United States Air Force as a SERE Instructor, training pilots, and aircrew personnel in all aspects of Survival, Evasion, Resistance, and Escape. That experience grew into a professional career of more than 30 years in Training and Development. Derrick also had a passion for motorsports and worked in the industry (most notably for NASCAR) part-time for more than thirty years in Marketing, Public Relations, and Event Management.

Derrick earned his MBA with an emphasis in Finance and Leadership along with a Bachelor's Degree in Management and Organizational Leadership, both from George Fox University. Derrick is also a current Commissioner on the Meridian Rural Fire Protection District Board of Commissioners.